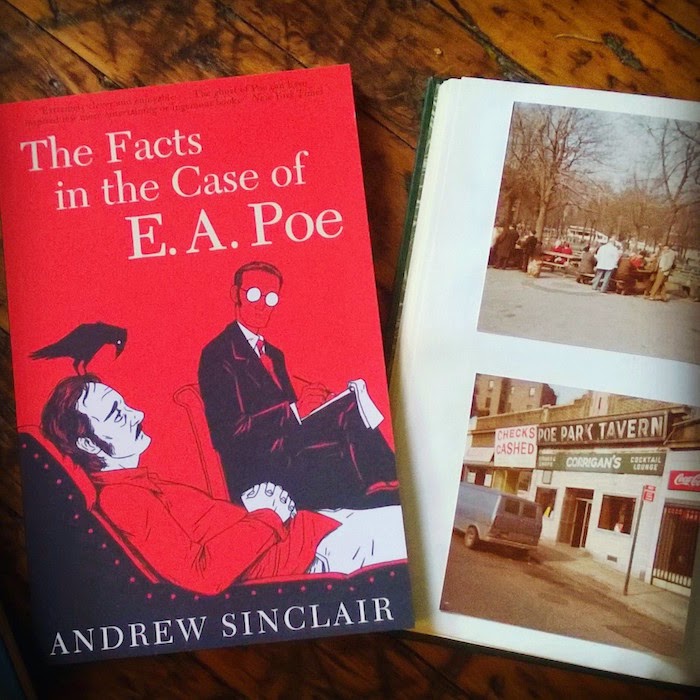 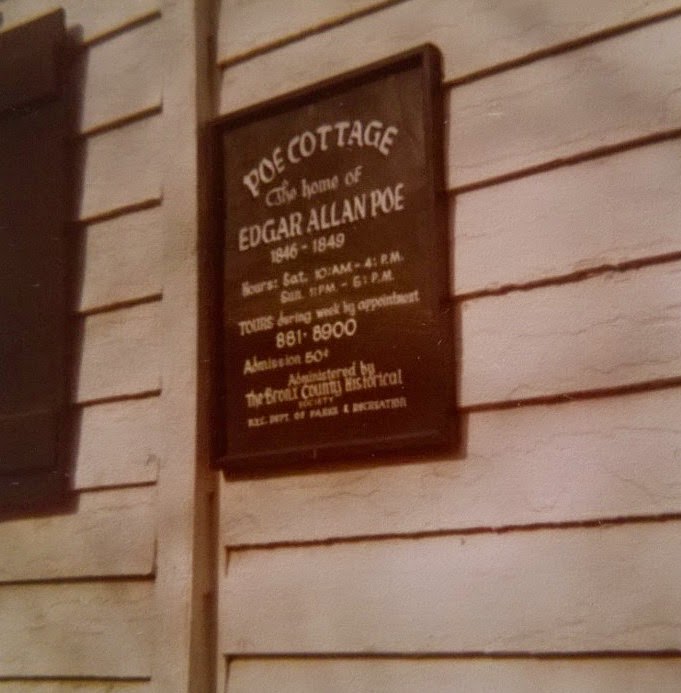 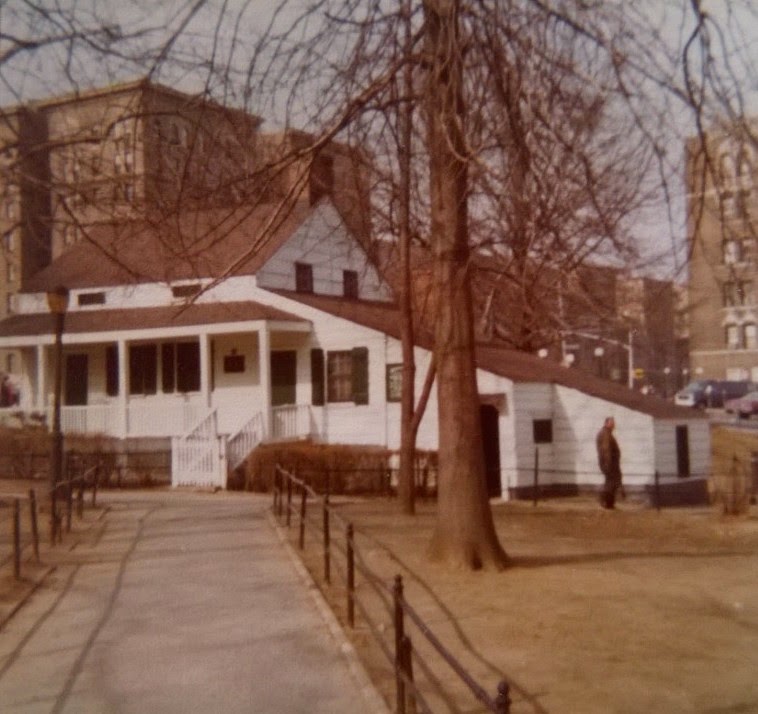 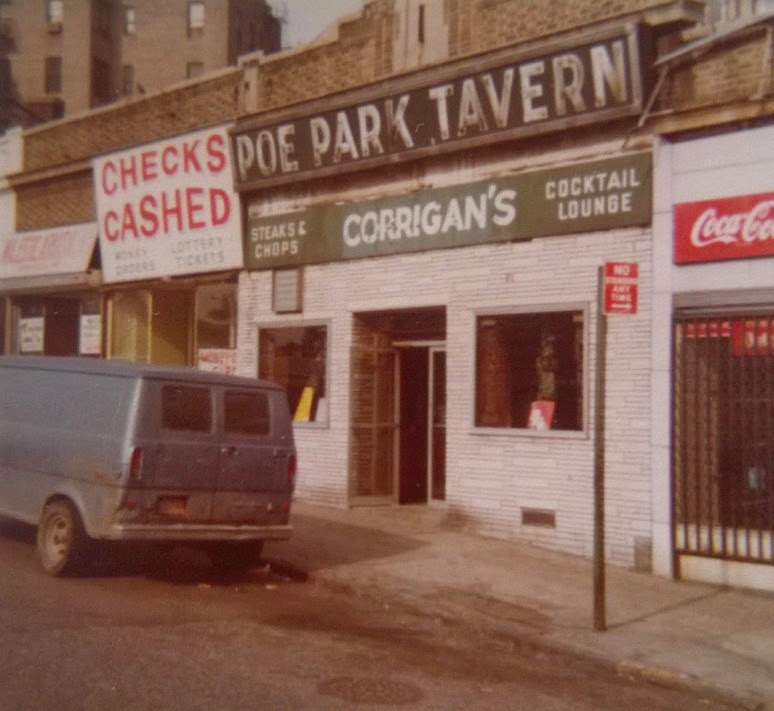 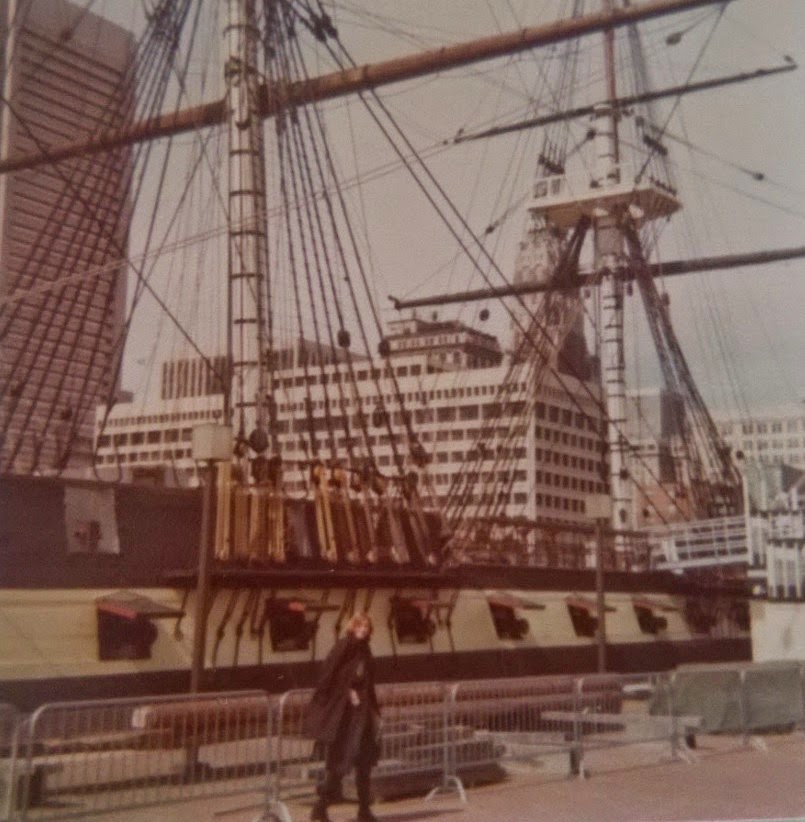 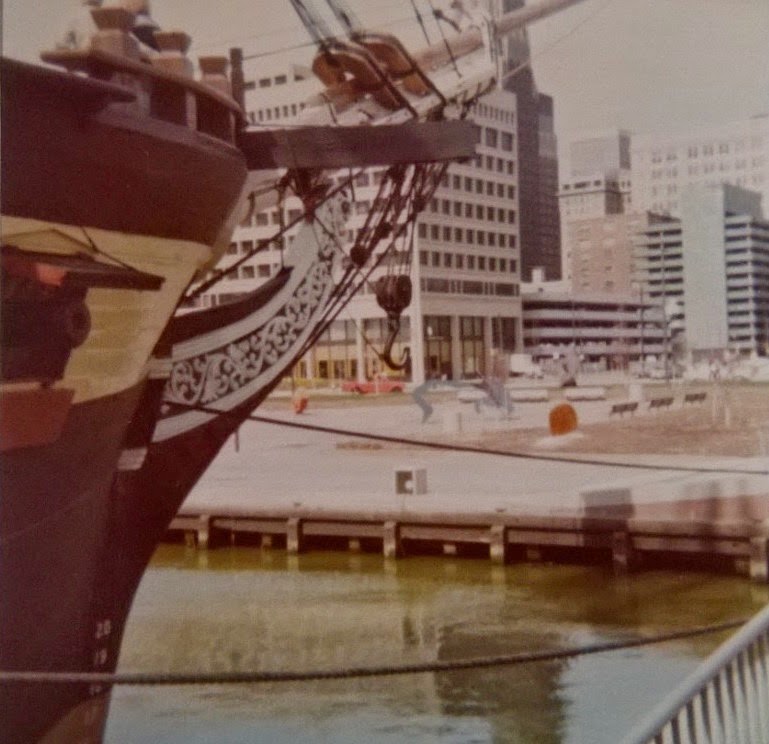 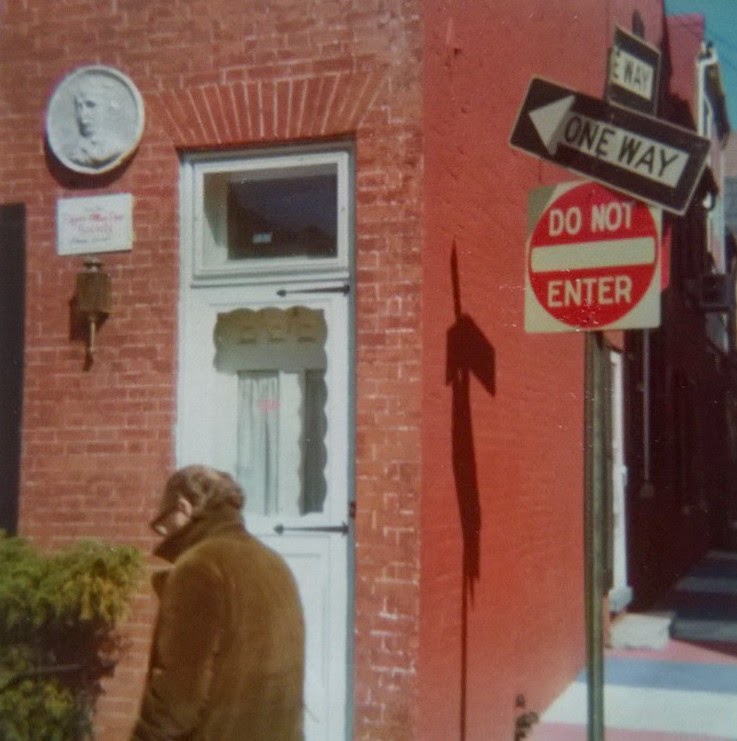 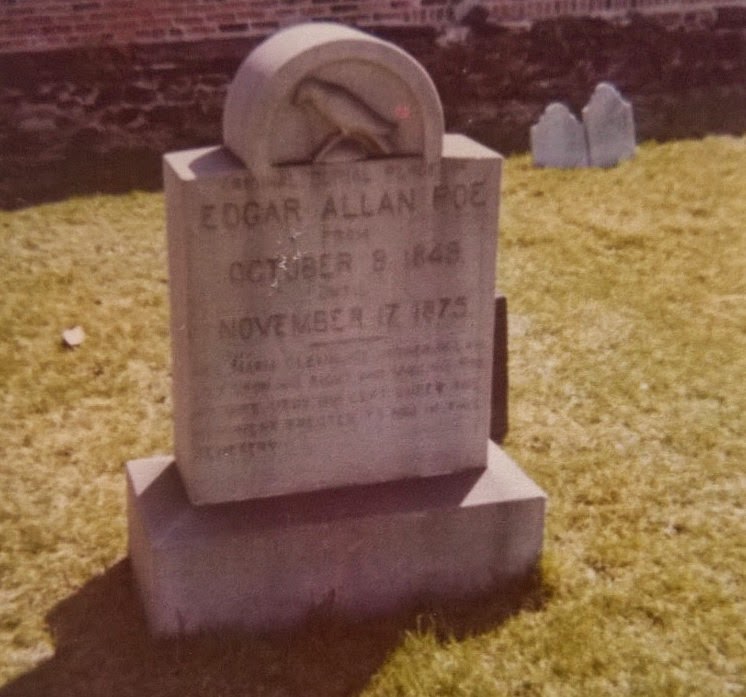 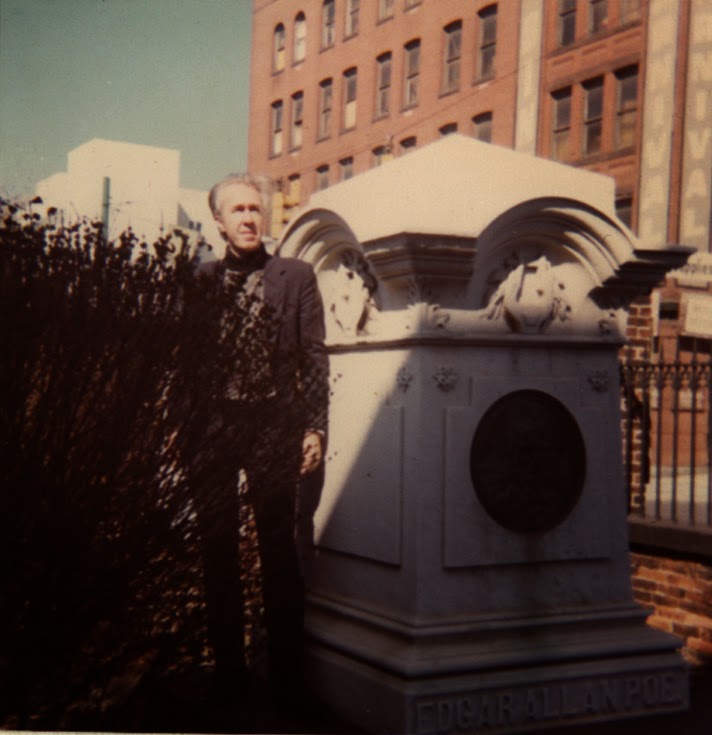 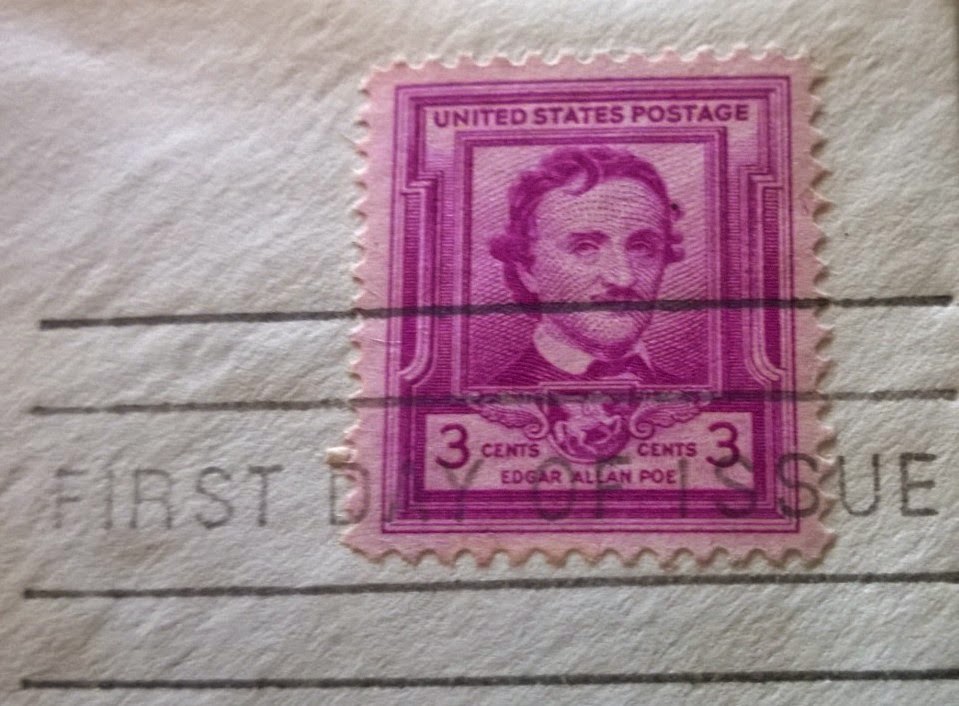 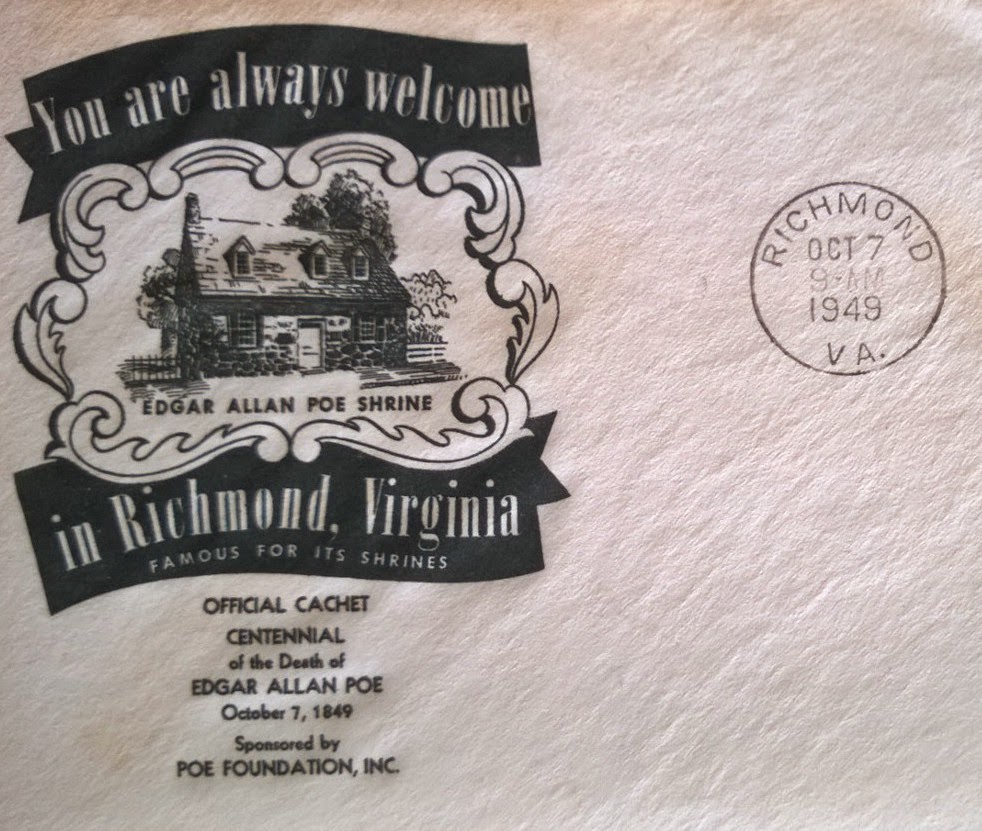 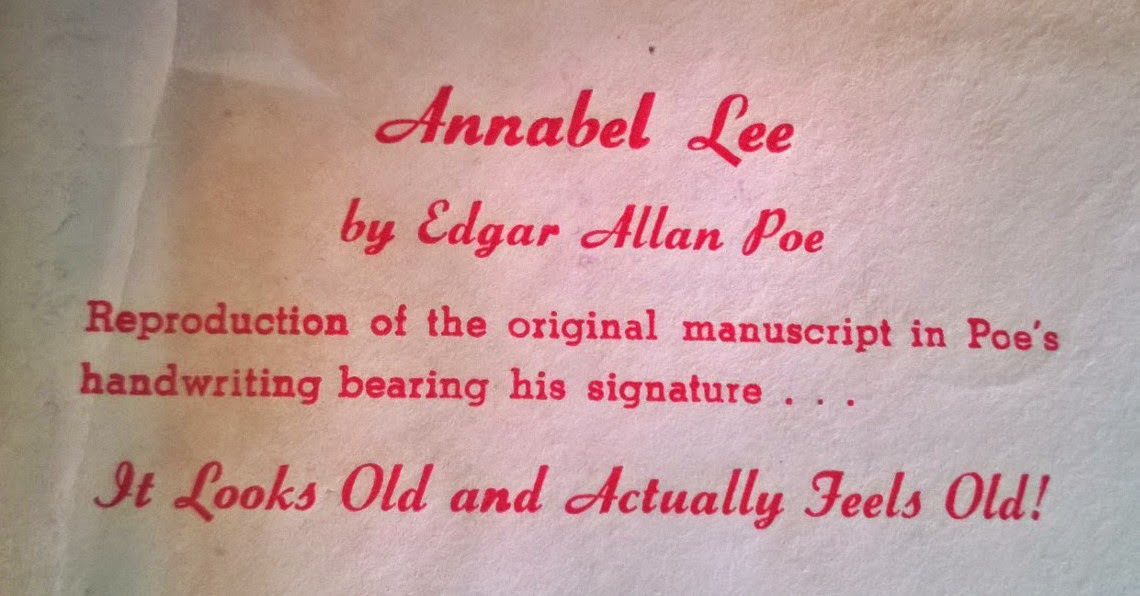 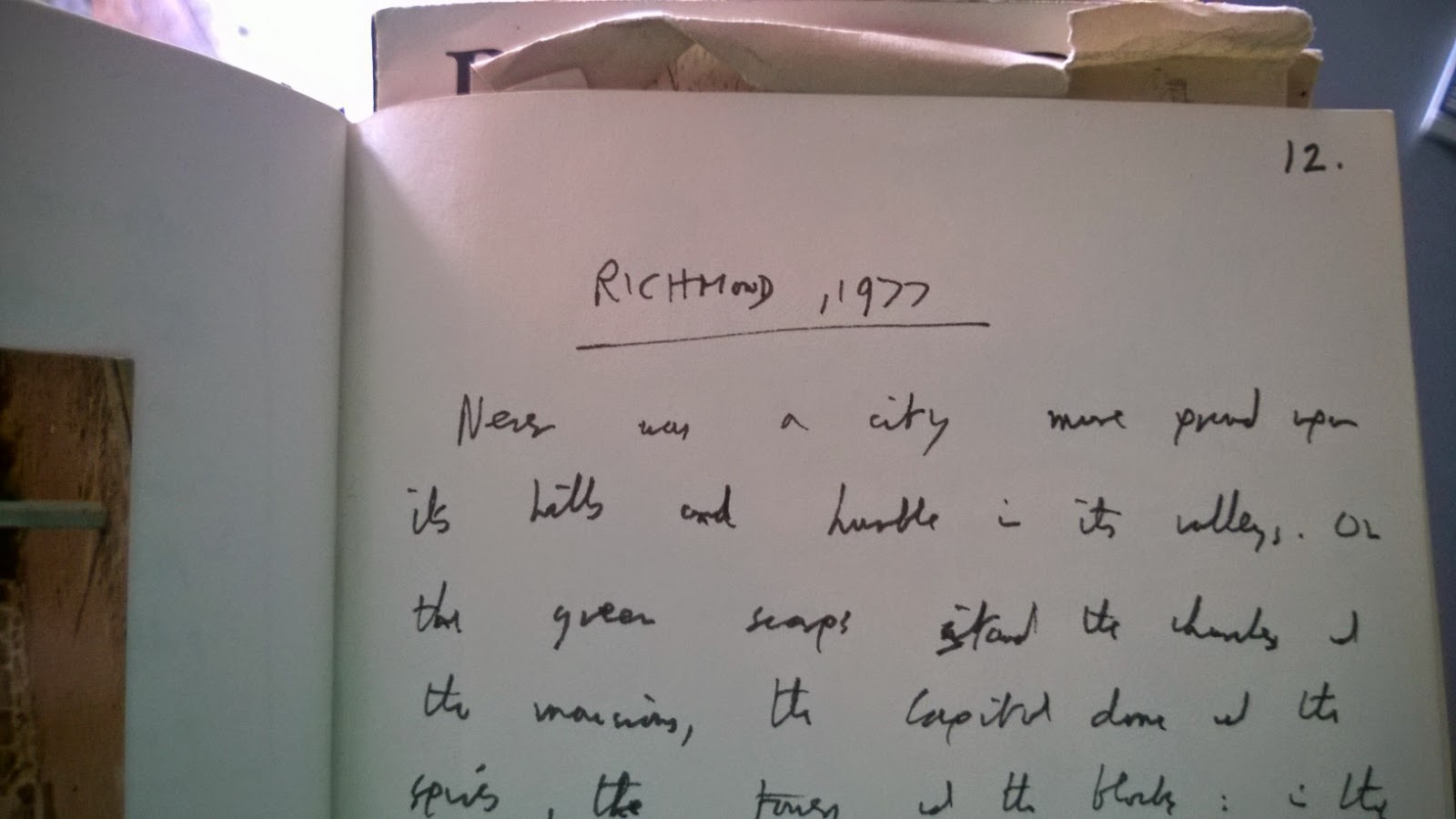 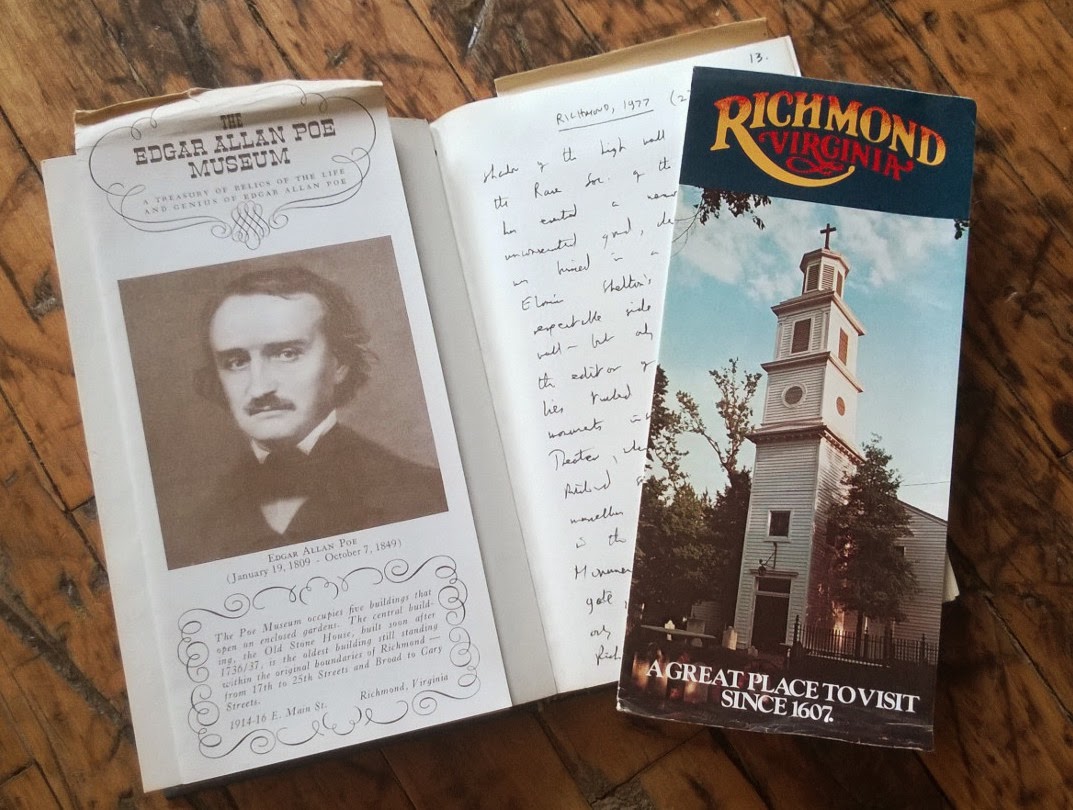 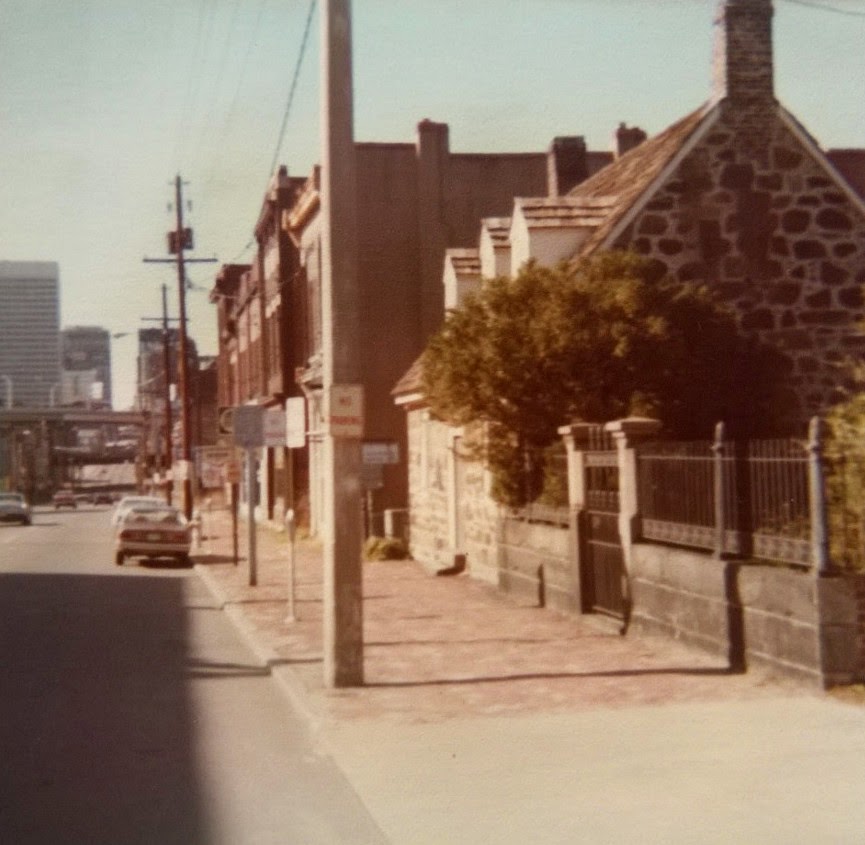 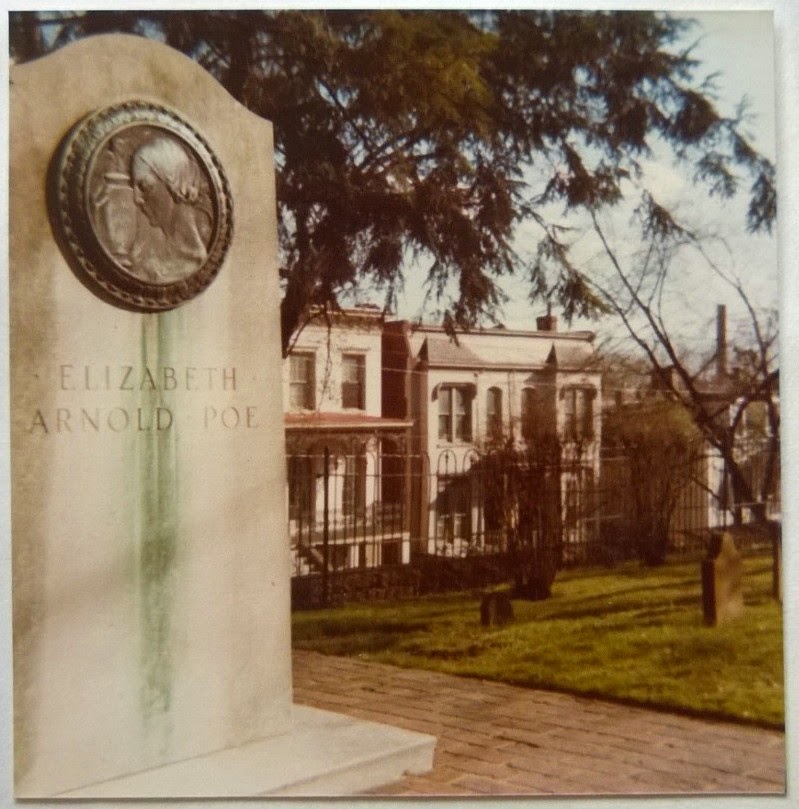 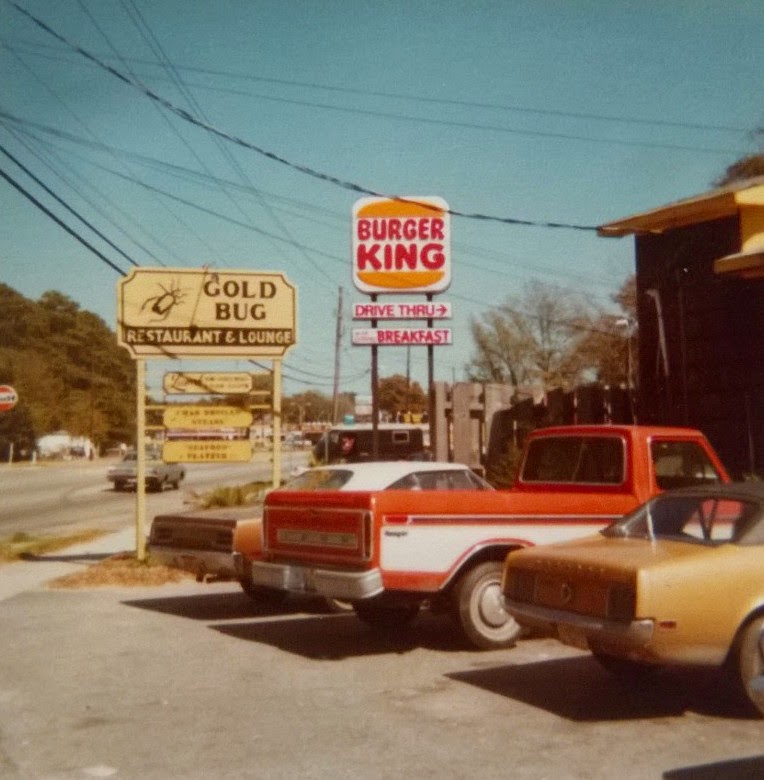 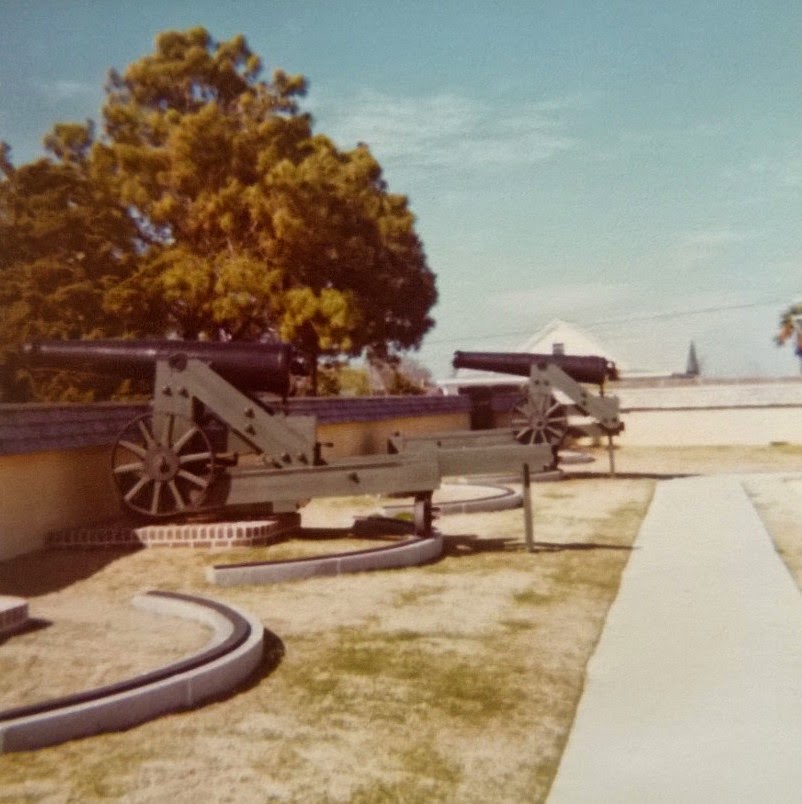 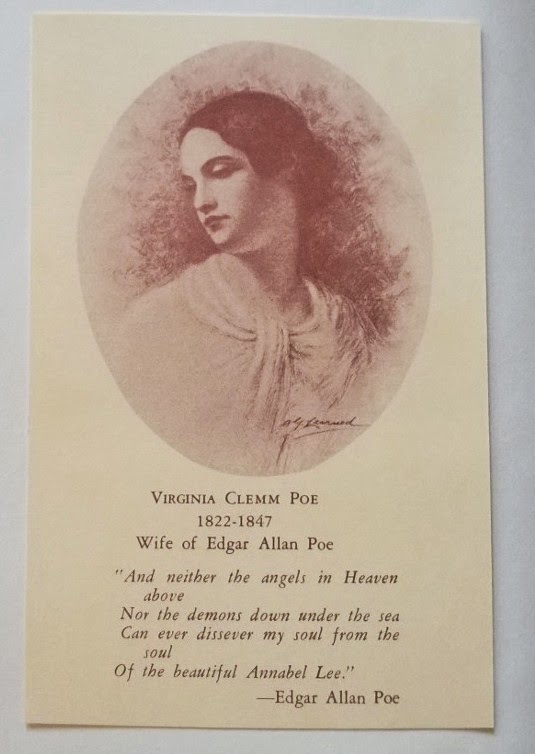 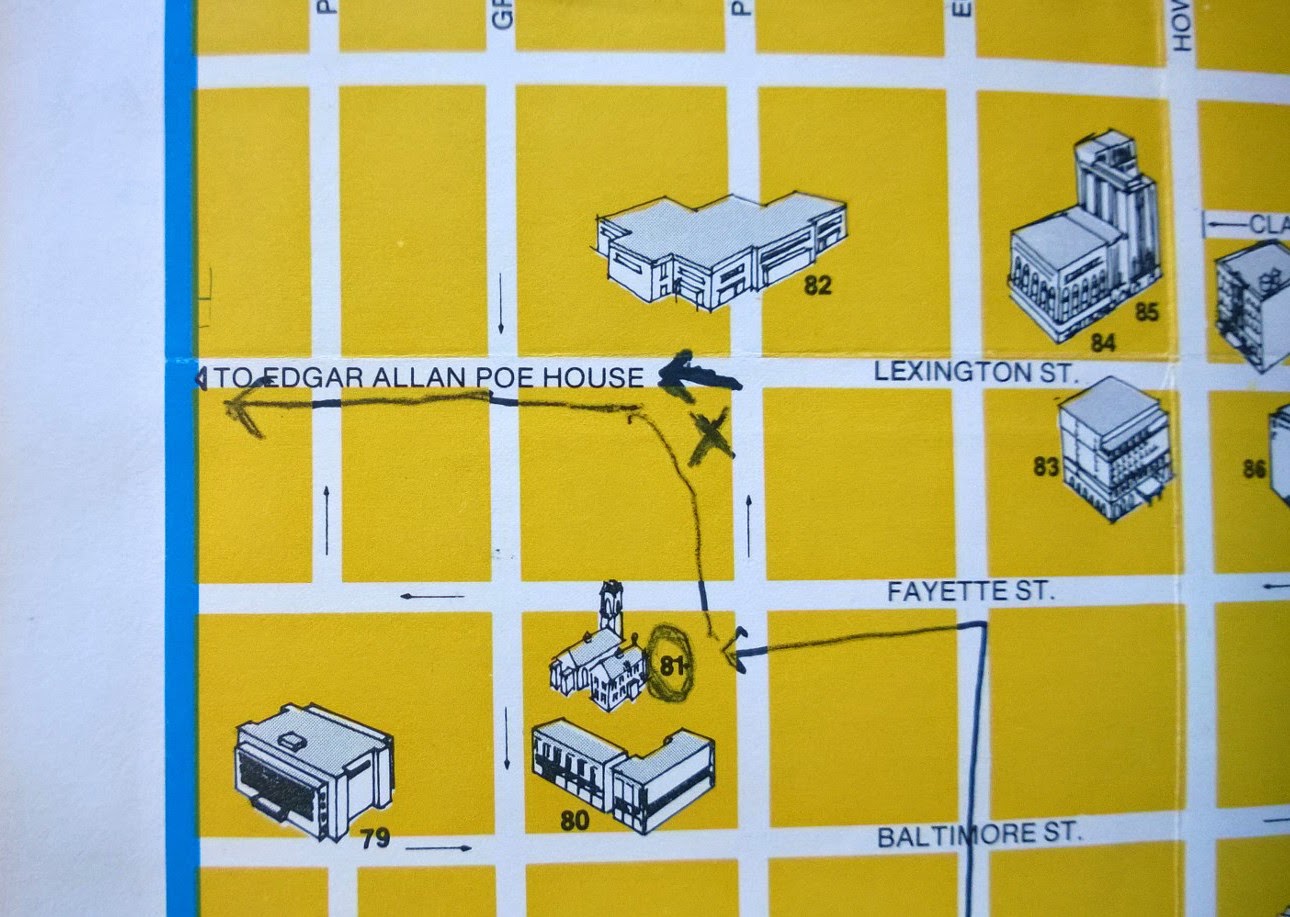 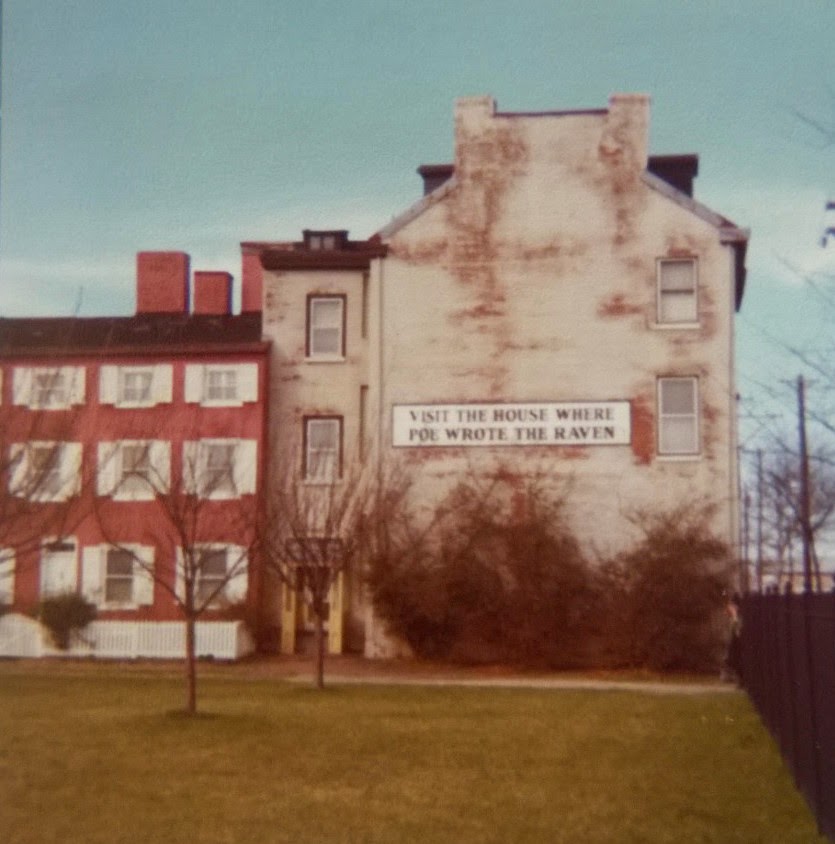 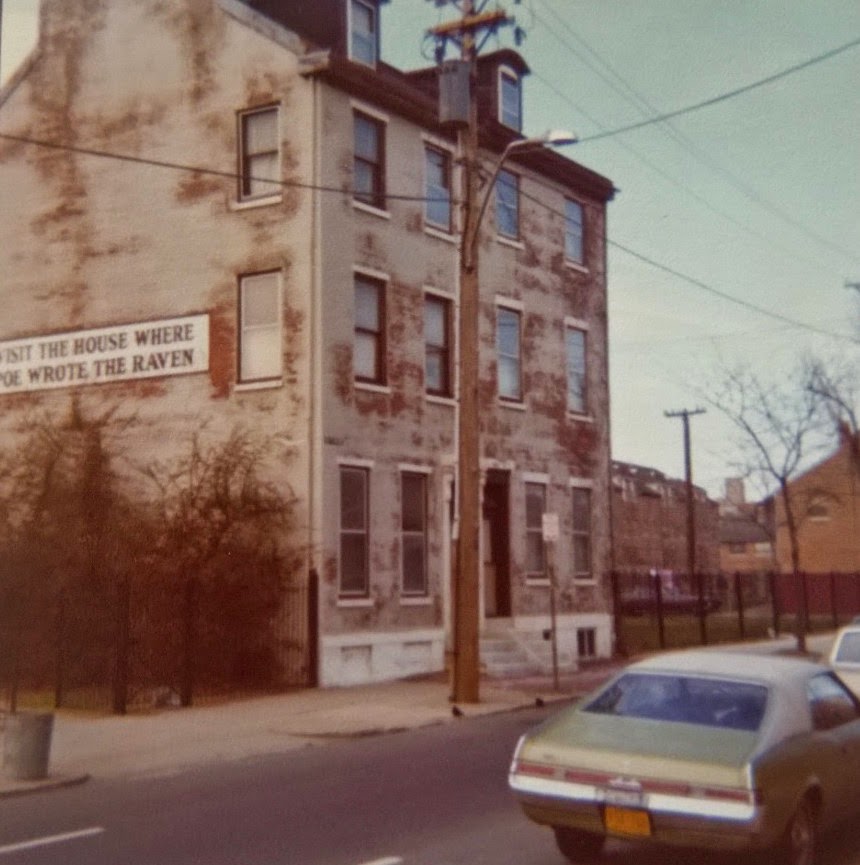 Hope you enjoyed these photos -- all of them come into play in Sinclair's book, which we hope you'll check out.  It's available in paperback or as a $2.99 ebook (free for Amazon Prime subscribers).
Posted by Valancourt Books at 9:16 AM 2 comments: